Most of us who have enjoyed success in our careers feel a sense of accomplishment and pride.  We look back on projects, opportunities, and jobs with satisfaction; and perhaps very rightly so.   Our success is the fruit of our labors and the blessings of our effort.  We may feel compelled to think that “we” (or in some cases, “I“) did this.   While it’s easy to fall into this line of thought, ask yourself how honest that thinking of pride and accomplishment really is. 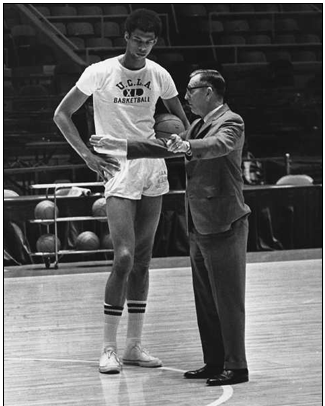 Take, for example, one athletic legend – Ferdinand Lewis Alcindor, Jr.   Alcindor was a high school basketball phenom in New York City and won over 70 consecutive games before being recruited to play collegiate ball at the University of California at Los Angeles (UCLA) under legendary coach John Wooden.

Together, Wooden and Alcindor won three consecutive (1967-1969) NCAA national championships and set multiple records while Alcindor collected numerous MVP, and Player of the Year trophies.  Opponents were so over matched by Alcindor’s size, skill, and abilities that the “dunk” (Alcindor’s shot of choice) was banned in college basketball.   The UCLA Bruin’s performance together was as practically perfect as any team could ever hope for.

When Alcindor was drafted into professional basketball by the Milwaukee Bucks, his success continued.   Alcindor converted to Muslim and took the name Kareem Abdul-Jabbar.  Regardless of the name change, his performance remained unparalleled.   The Bucks won divisional titles, national championships, and several team accolades. For six seasons, Abdul-Jabbar won MVPs, scoring championships and set records before he was traded to the Los Angeles Lakers in 1975.  He played another 14 seasons for the Lakers, winning three additional MVP awards and five championships.   In twenty seasons, he set records in just about every possible category imaginable and remains the career scoring leader of all time.

Abdul-Jabbar’s success on the basketball court could never be interpreted as “his own” effort — basketball is a team sport and no single person wins a game alone.  The team must work together and is always the centerpiece of the result.   Win together and lose together.   Abdul-Jabbar certainly understood this concept.

But there are some additional lessons learned from Abdul-Jabbar.  One of these is that he never lost contact with his college coach, the “Wizard of Westwood”, John Wooden.   Wooden was arguably one of the greatest coaches in team sports, having won 10 National Championships in 12 years at UCLA (including seven consecutive) and was named Coach of the Year five times.  Wooden was recognized everywhere for his short, enthusiastic, and motivational speeches for players, and that was never lost on Abdul-Jabbar. 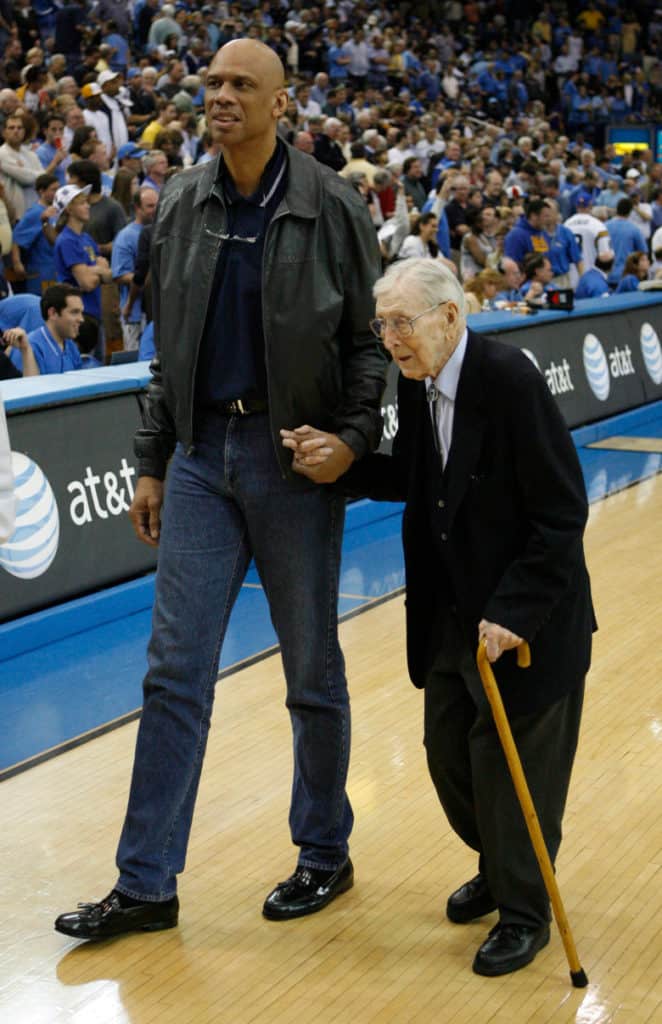 Abdul-Jabbar never failed to recognize that the formative years of his success were molded by the able hands of Coach Wooden.  “Coach” was always a mentor to him and, throughout his life, Abdul-Jabbar would seek his counsel and advice.

Mentors are important to our success

Think back to your early career and some success story from one of your first challenges.  Maybe it felt good then, and hopefully brings joy and satisfaction as you recall the achievement.   Think for a moment about all the people who were with you then — colleagues, clients, vendors, partners, supervisors, etc.  Who among them were really the ‘mentor’ in that challenge?   Who guided you through the problem and toward a solution?   Chances are, you have a clear idea as to who your “Coach” was through that experience.

Mentors are key to our professional development.  Hopefully you’ve had tremendous mentors in your career at times when you most needed them.  Maybe you still have a relationship with them.  Perhaps you’ve lost touch and are no longer in communication or maybe your early mentors have passed away.  Regardless of your story, a mentor was part of it – and you’re a stronger professional because of their influence in your life.

Abdul-Jabbar never lost sight of the relationship that he held with Coach Wooden.  He honored and respected his Coach (and continues to do so today).

Where is your relationship with your mentor?  Have you ever thanked your mentors?   Have you ever reached out in gratitude to say “thank you” for the years of effort, molding, and coaching that were provided to you?   If not, perhaps that something you’d think about doing now.

Our mentors may not always be with us, but the value of their lessons, the purpose of their direction, and the results of their labor become ingrained into our character.

Be grateful for your mentors by becoming a great mentor, sharing wisdom and understanding passed down and improved upon, so that your students will shine brighter than you are today.